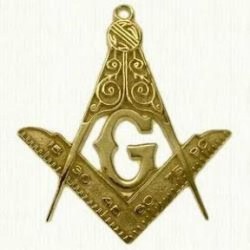 This was less than a hobby project but was an outcome of mere spur of the week inspiration to do something in corona time with what i had at my old office space., so I brought the stuff.

Much to my amusement there were lot of great things in the stuff and I mean “were” as in they have become utterly outdated or just out lost.

Things which doesn’t matter any more.

The NTC Next Thing Chip

I spent may be 3 hours on this thing to see if I can get something done as this had an internal eeprom / flash memory for me to use as a small interpreter for the arduino gathering data out of an arducam or even a direct interface to the arducam itself. scrolling through the vastness of internet to find obscure source of hope to give life to NTC

even when I did find courage to flash the CHIP by installing all the required tools the “sun” (pun intended) quickly set on the scheme of things as the board seemed to have a broken USB connector… I know I know that I have few other than this piece but thats where I drew the line and ended it.

RaspberryPI or Orange PI or Something…

Way too much work for project this scale .. more like way too much power…!! no thanks

more like no linking possible , seems Mediatek just decided to silently abondon support for macOS since the last supported driver is not compatible in macOS Catalina anymore..!!

This was my original plan that I would use a 5MP camera and capture the timelapse of seed germination over 15day quarantine and put it on this blog, and as you can see thats not what happened., first up I wasted couplpe of days figuring out what was wrong with the configuration for not taking a picture in 5mp and transfering it to the MBP (Mac Book Pro) only to come to terms with the fact that I was using a RevC Arducam and Not a Rev3 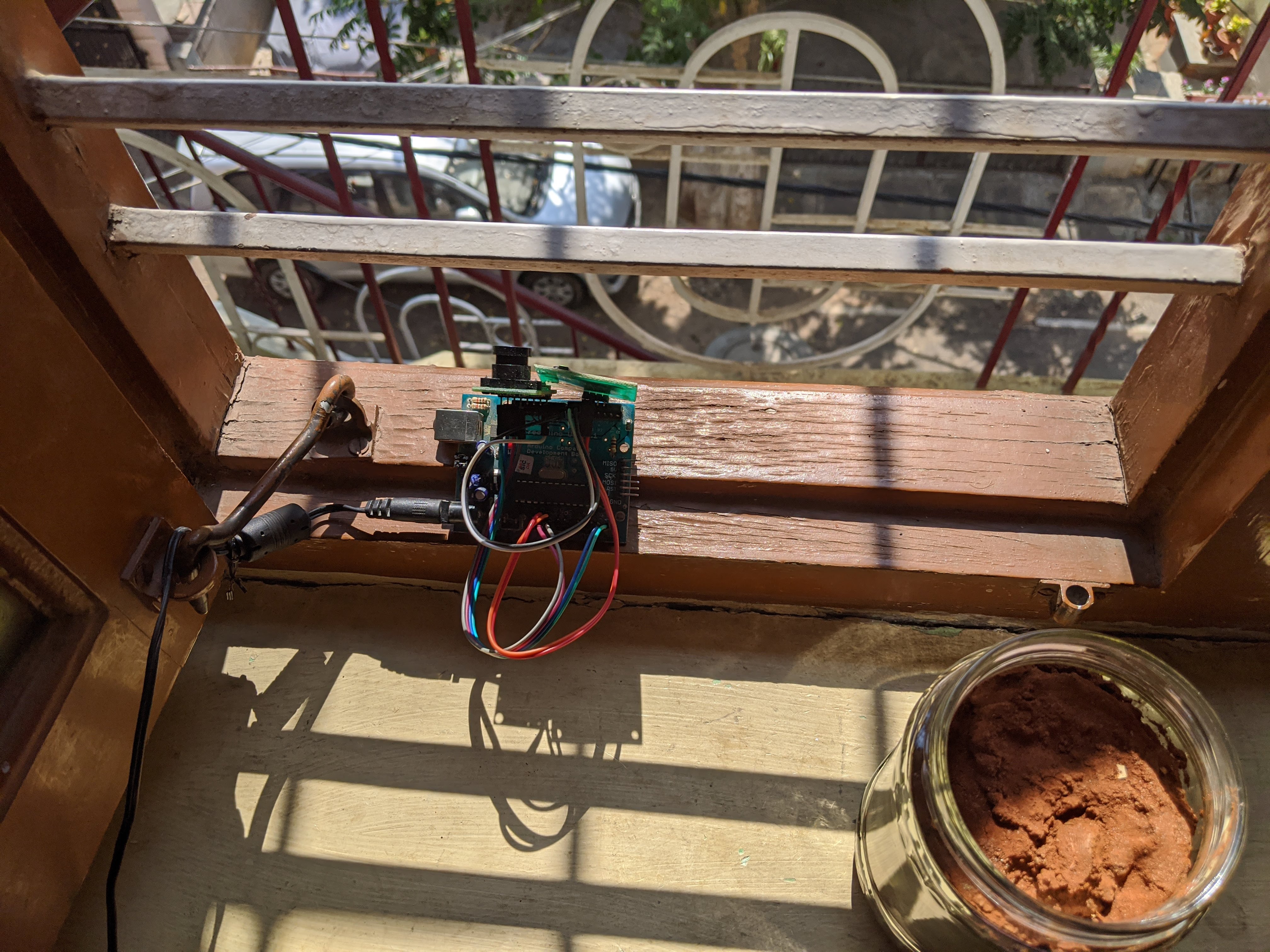 Ok then how about RevC, yeah thats why it wasn’t working in the first place., the buffer memory i.e FIFO on this thing is 512KB while to take a 5MP image I need you guessed it way more than 512KB., so that was not gonna happen. so that dropped quickly although I took some shots when I got it working with the Arduino Mega 2560 which I had bought for this sole purpose. It wasn’t the way I wanted., the buffer on FIFO started to erupt with every shot even when put on 320x240 mode that to jpeg for some reason and then I had a light bulb moment how about I capture the data from the LCD?? as that was working fine.,

This is how it works

I did my research and here are some interesting facts the bitmap RGB565 formatted image is used on the LCD and successfully implemented the idea only to have sub par images and that to fringed edges. 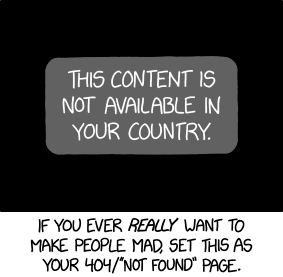 so what lets move on to the next option..

Ok why mini ? you ask ?., lets just try whats possible with a 2MP camera on the ArduMini to see some light.. 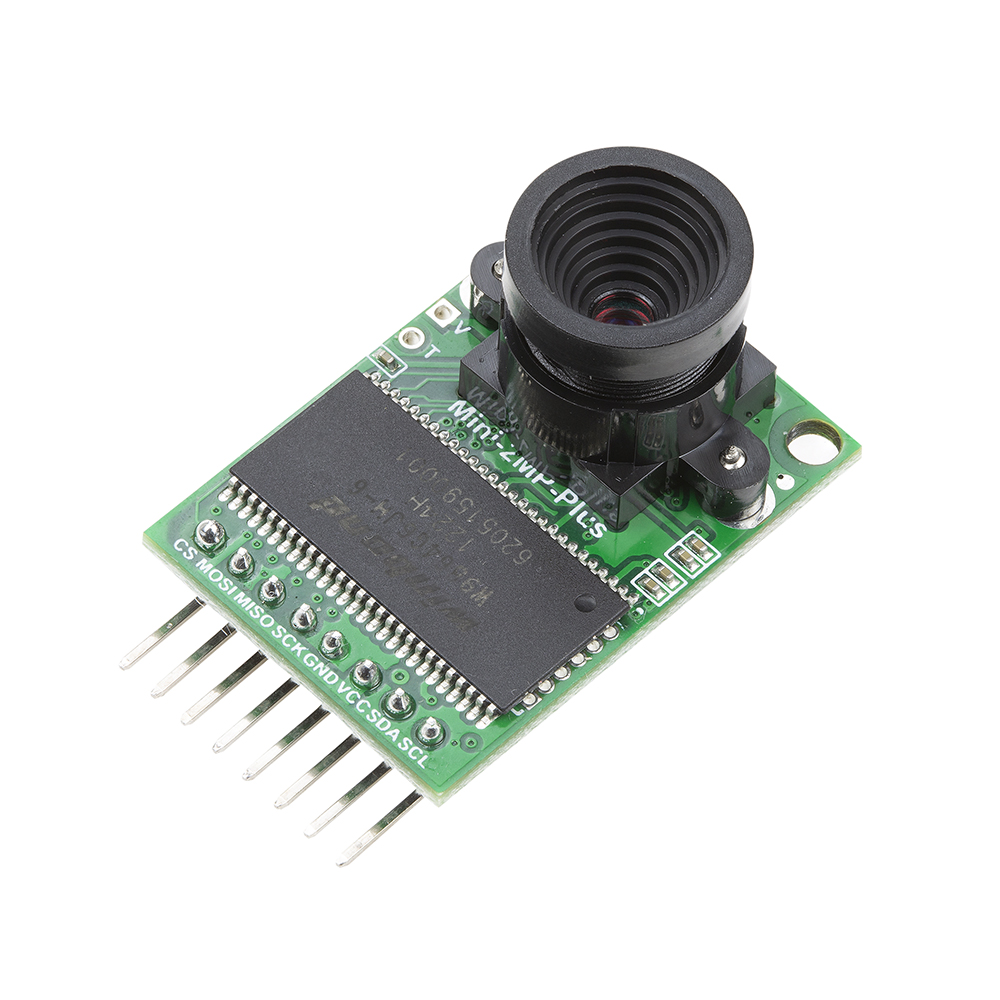 well I am no master of hookup however I do have few tricks up my sleve when it comes to it ;) 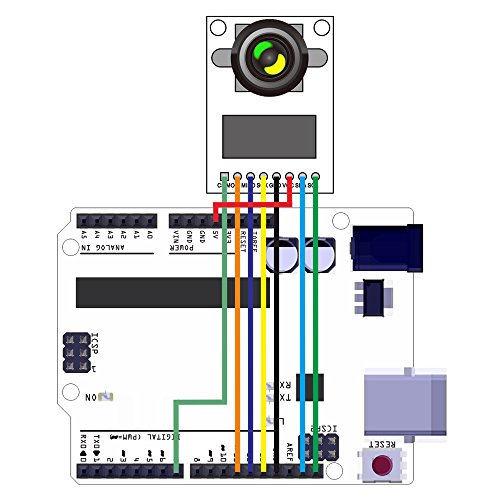 So it was pretty basic as you can see and I used Arduino Uno to get the job done. 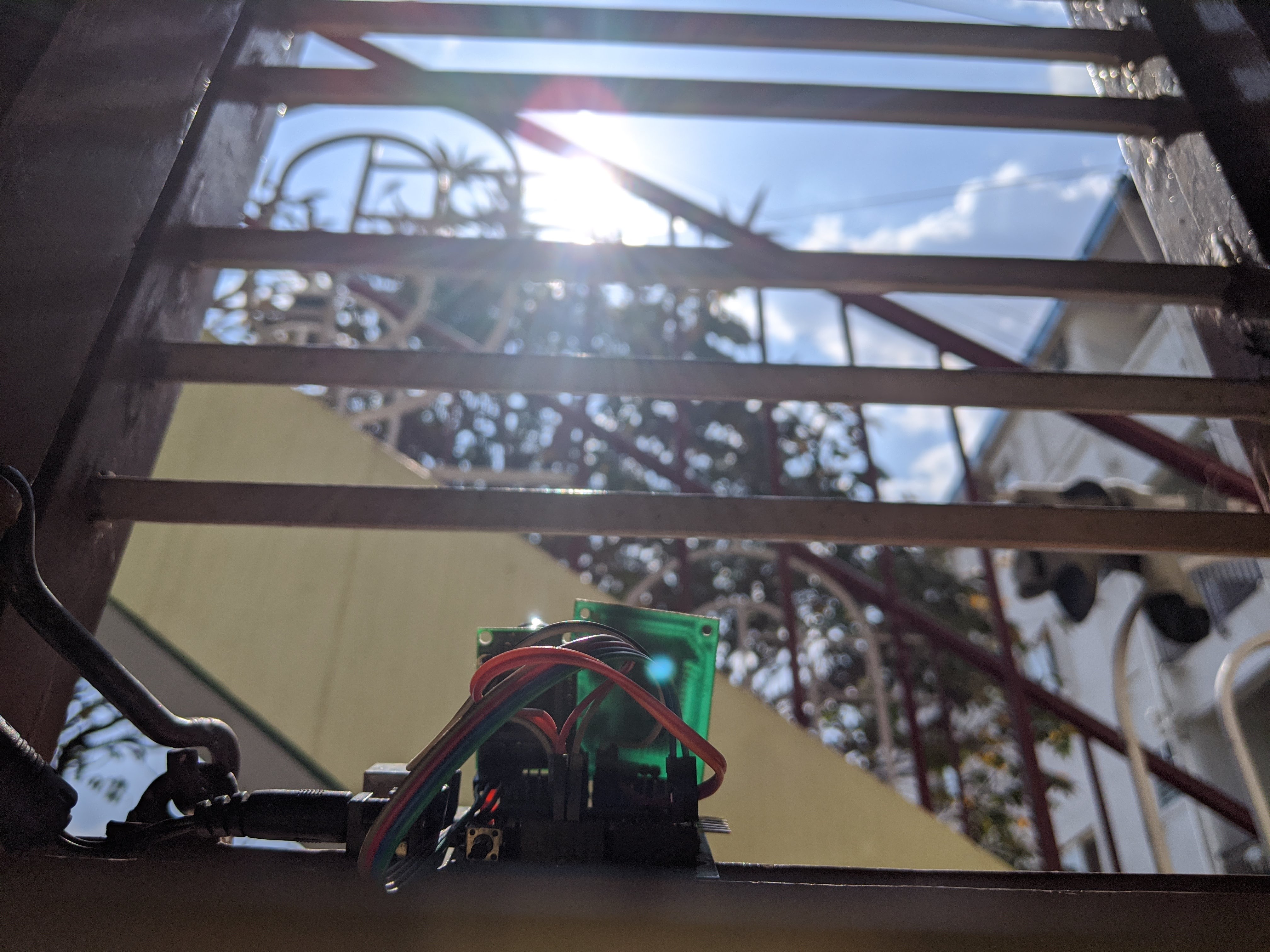 this involves largely running the example program and configuring the C-Files to suit your board of choice which in this case was arducam mini, take a snap on the request code via UART interface and transmit taken pic on to the system via UART. After initial trials with Arduino—–UART——MBP HW-UART interfacing, I rigged up the HC-05 bluettoth to stream (using it very lightly here) data to the Android Smartphone for display and storage purposes.

It has its bugs and issues due to very poorly written code and poorly configured hardware., but it does the job Well..ocasionally !!!

So if you want to continue the journey or hack is further here is the source for you to clone, fork or download. Source Code for My Cam Bt Arducam Android Arduino Code and Libraries Last but not the least I took some nice pics for the rememberance and Google photos did its job of stitching the pieces into a nice GIF [pronounced ‘Jh’–‘efff’] 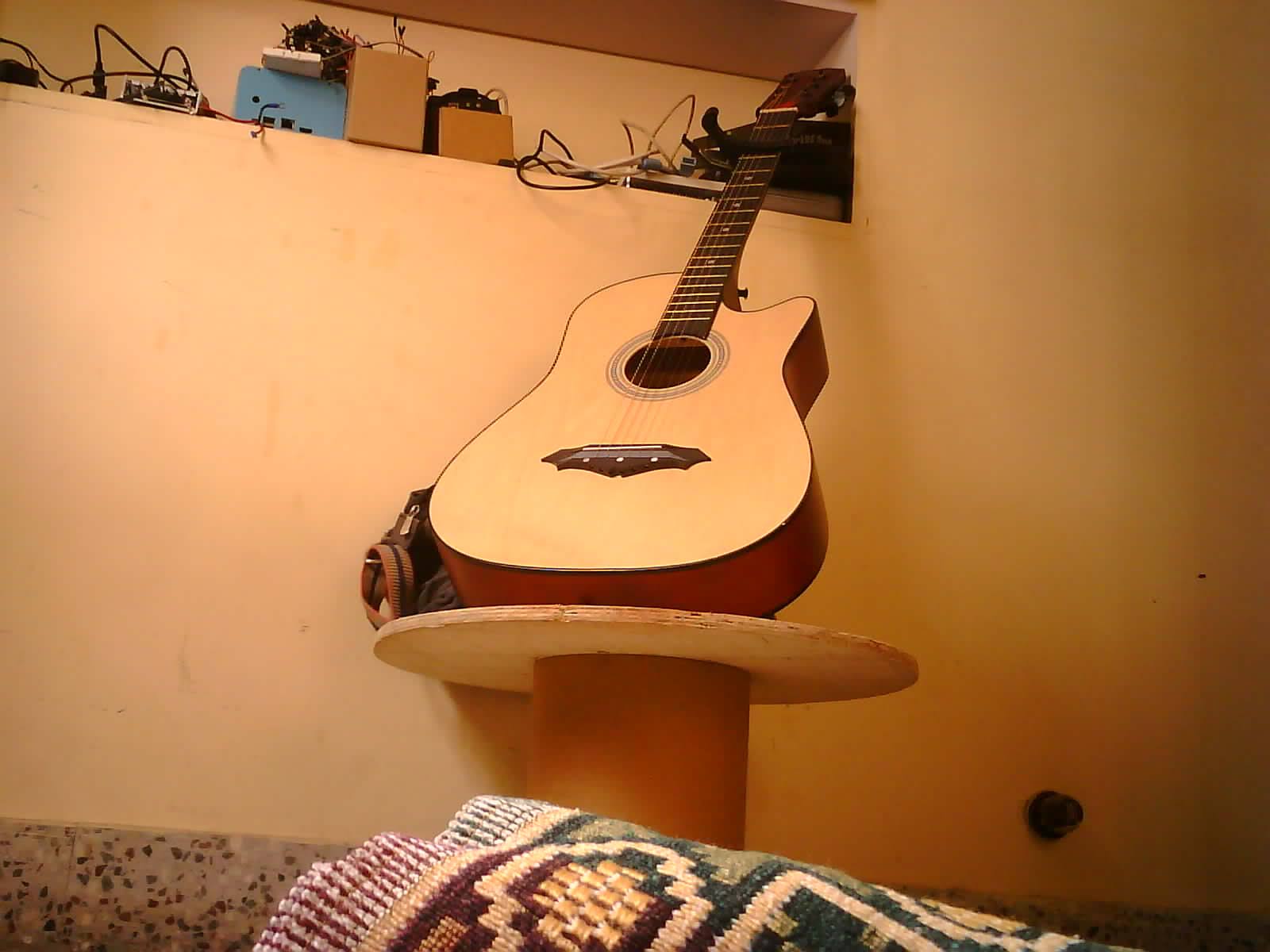 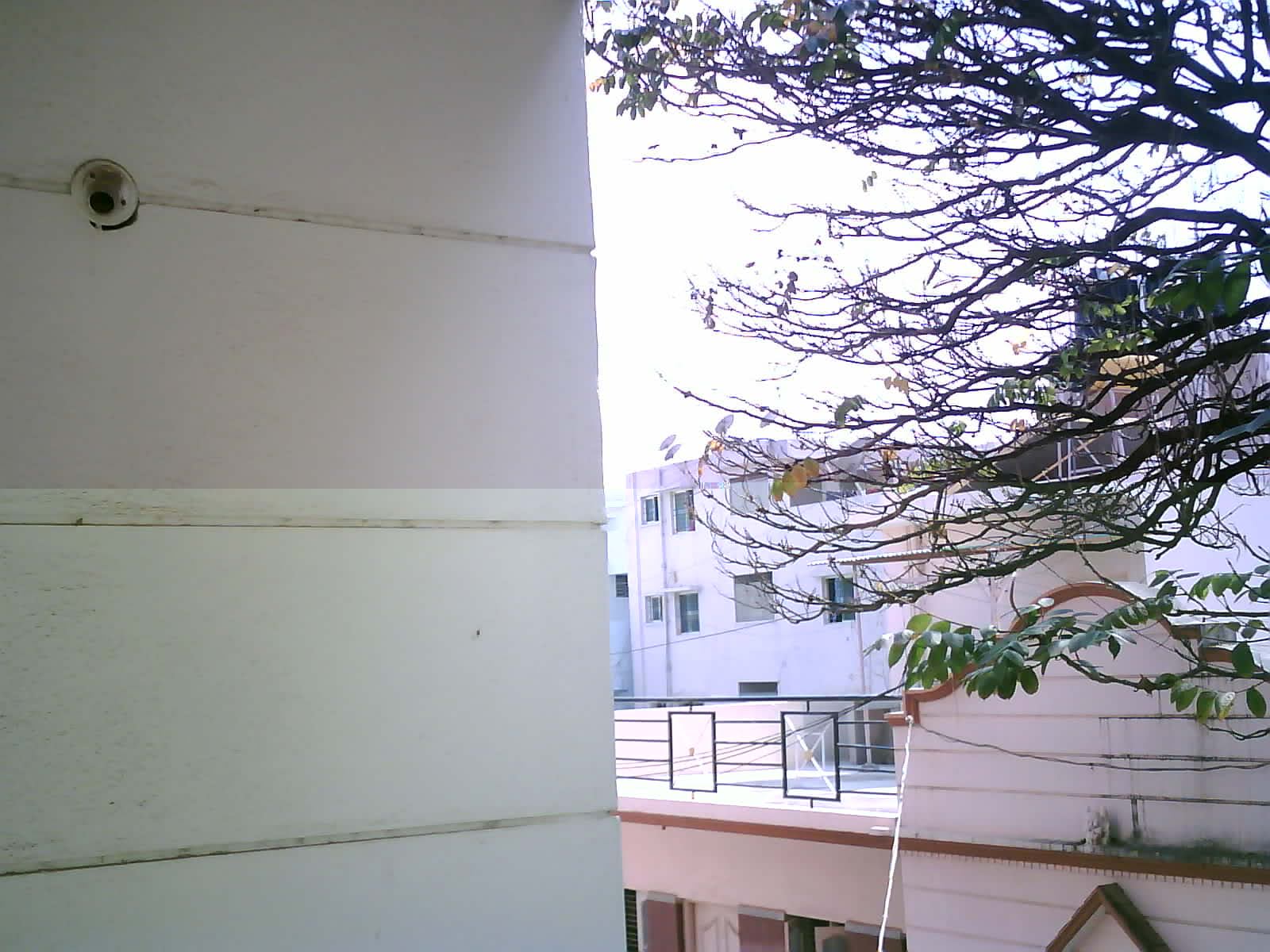